The Supercar Driver Secret Meet is always a highlight of the motoring calendar, and this year was no exception. The chance to get up close with some of the most exotic cars in the world, and not only that, see the performance they can offer round Donington Park race track is definitely a sight and sound to behold. But also it is a fantastic opportunity to network with fellow motoring enthusiasts, previous customers and other industry professionals.

Although it is difficult to select just one highlight, the combination of Kimi Raikkonen’s 2004 McLaren MP4/19 Formula One car owned and driven by Red Bull Chief Technology Officer Adrian Newey and his son, McLaren CEO Zak Brown’s 1988 Audi 200 Trans-Am race car and Ayrton Senna’s 1991 McLaren Honda MP4/6 Formula 1 car, also owned by the McLaren boss, is a difficult mix to beat. The eclectic mix of rare motoring icons, both new and old, were an astonishing sight, with current LMP1 cars mixing with the likes of a Porsche 935, 962 and a 911 GT1, a Bentley Speed 8 Le Mans car, a McLaren F1 GTR, a Lamborghini Murcielago GT car and much more.

Then there is the Ferrari Big Five parade with no fewer than 21 Ferrari F40’s, multiple LaFerrari’s, F50’s, Enzo’s and even a 1950’s 212 Export Vignale Barchetta, the 74th Ferrari ever made. All that in and around every hyper car you could imagine from the Mercedes CLK GTR, McLaren P1 GTR, Koenigsegg’s, Pagani’s, Bugatti Chiron’s and Veyron’s, Porsche 918’s, Porsche Carrera GT’s, Maserati MC-12’s, Mercedes-McLaren SLR’s, even a Stirling Moss edition too.

A huge thank you to everyone at Supercar Driver for continuing to host such an incredible event and to everyone involved in making the day possible. Take a look at our highlight video for just a taster of the day and head over to the Supercar Driver website and YouTube channel for even more content from the day HERE 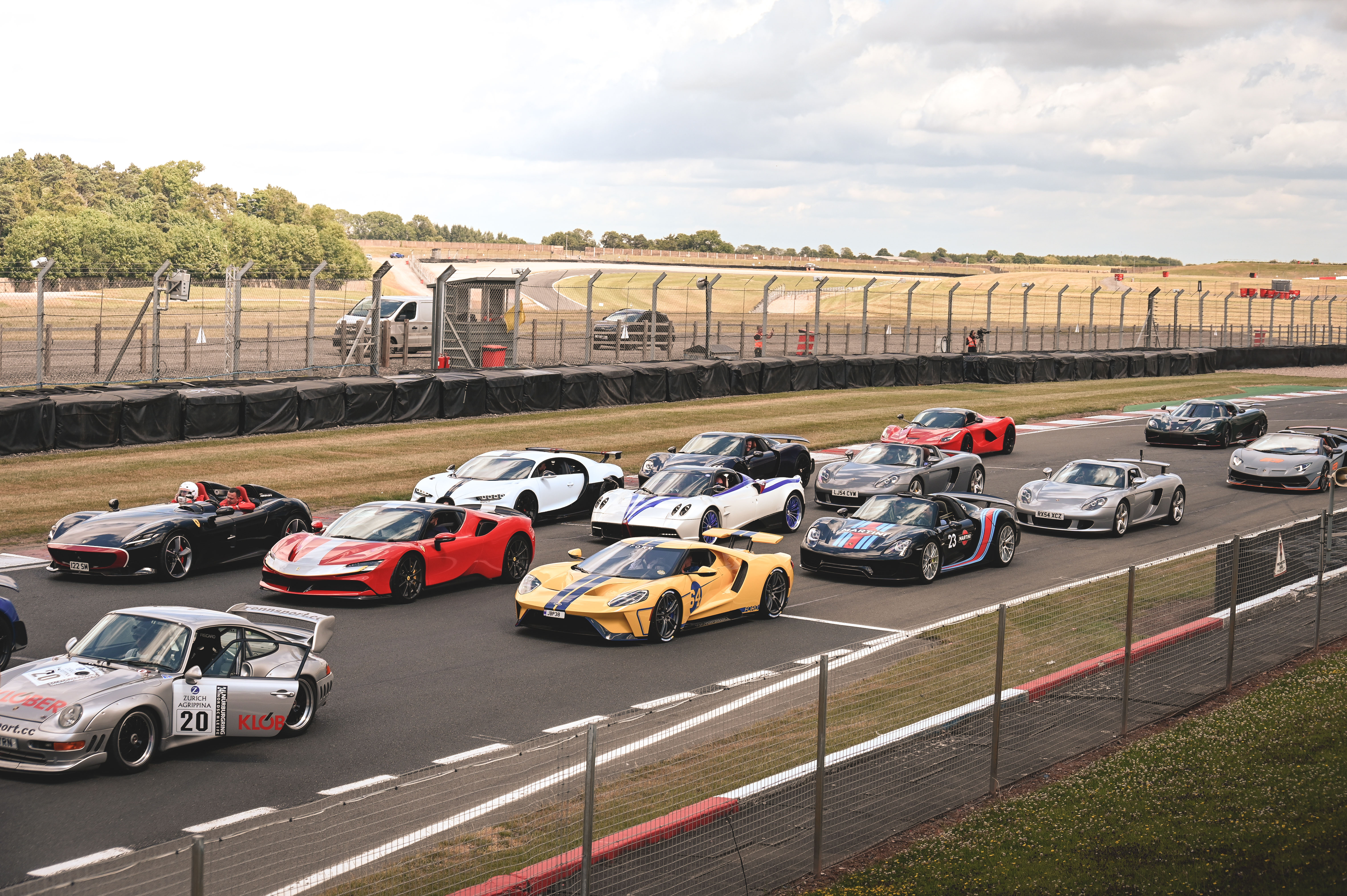 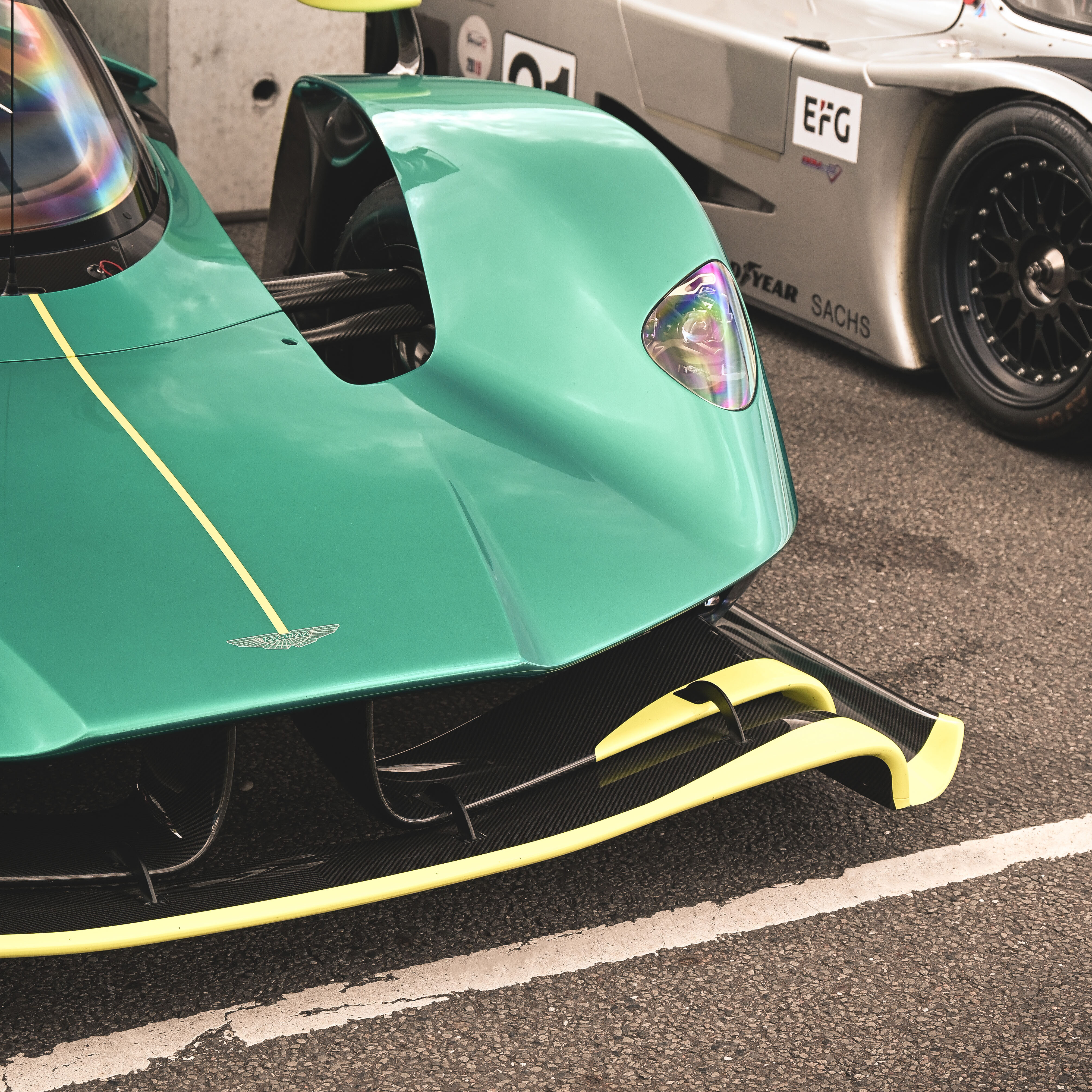 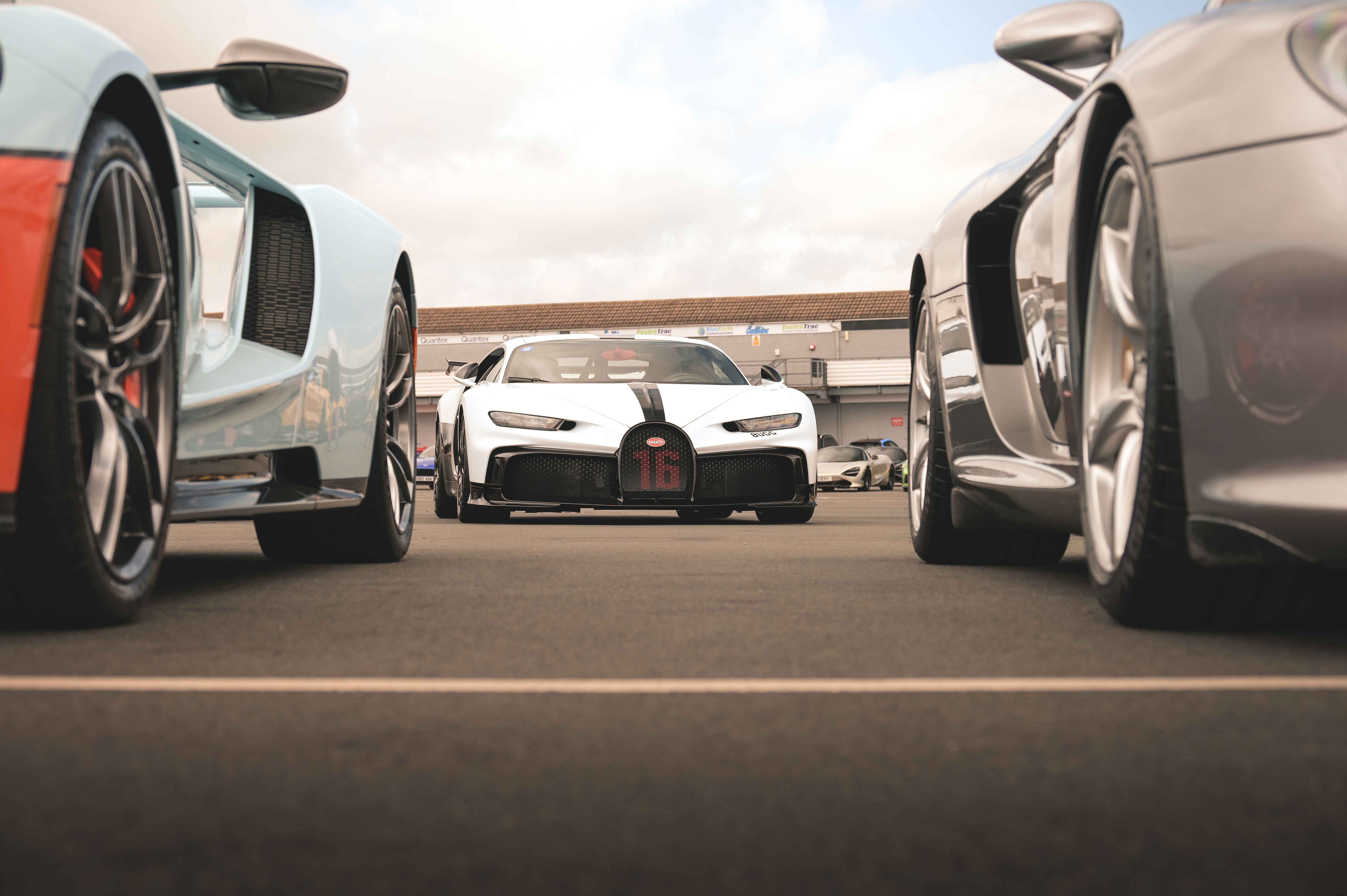 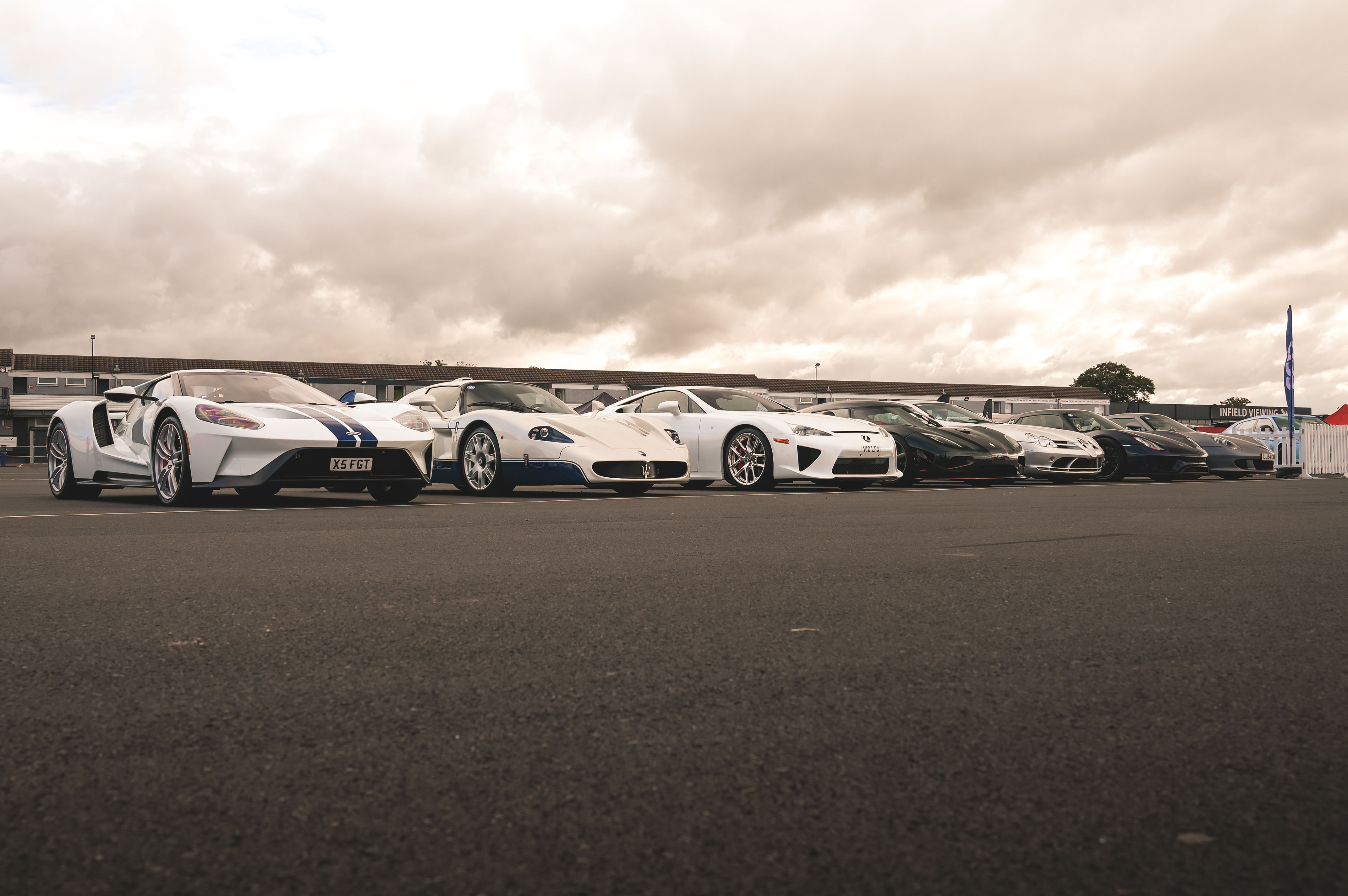 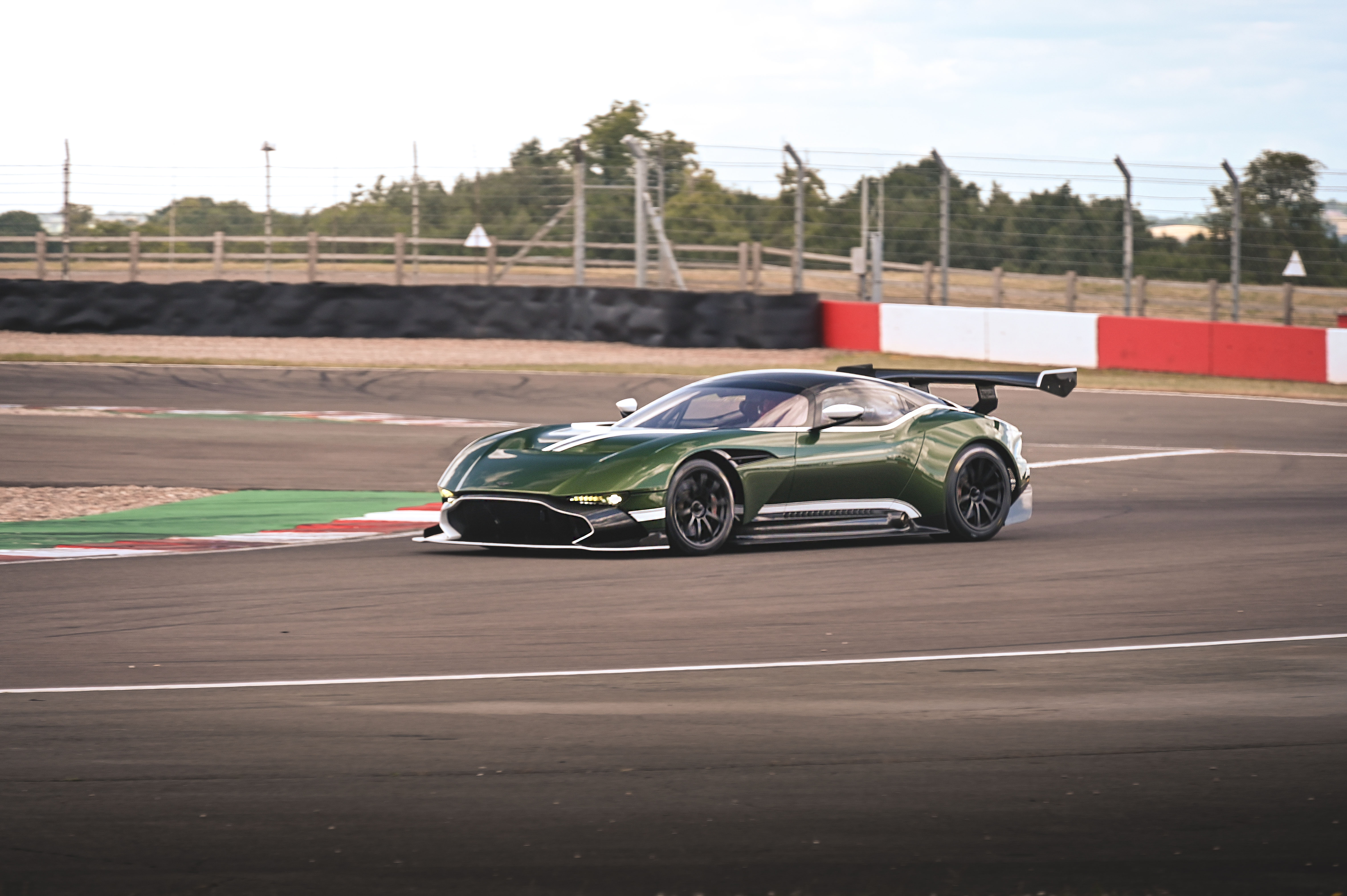 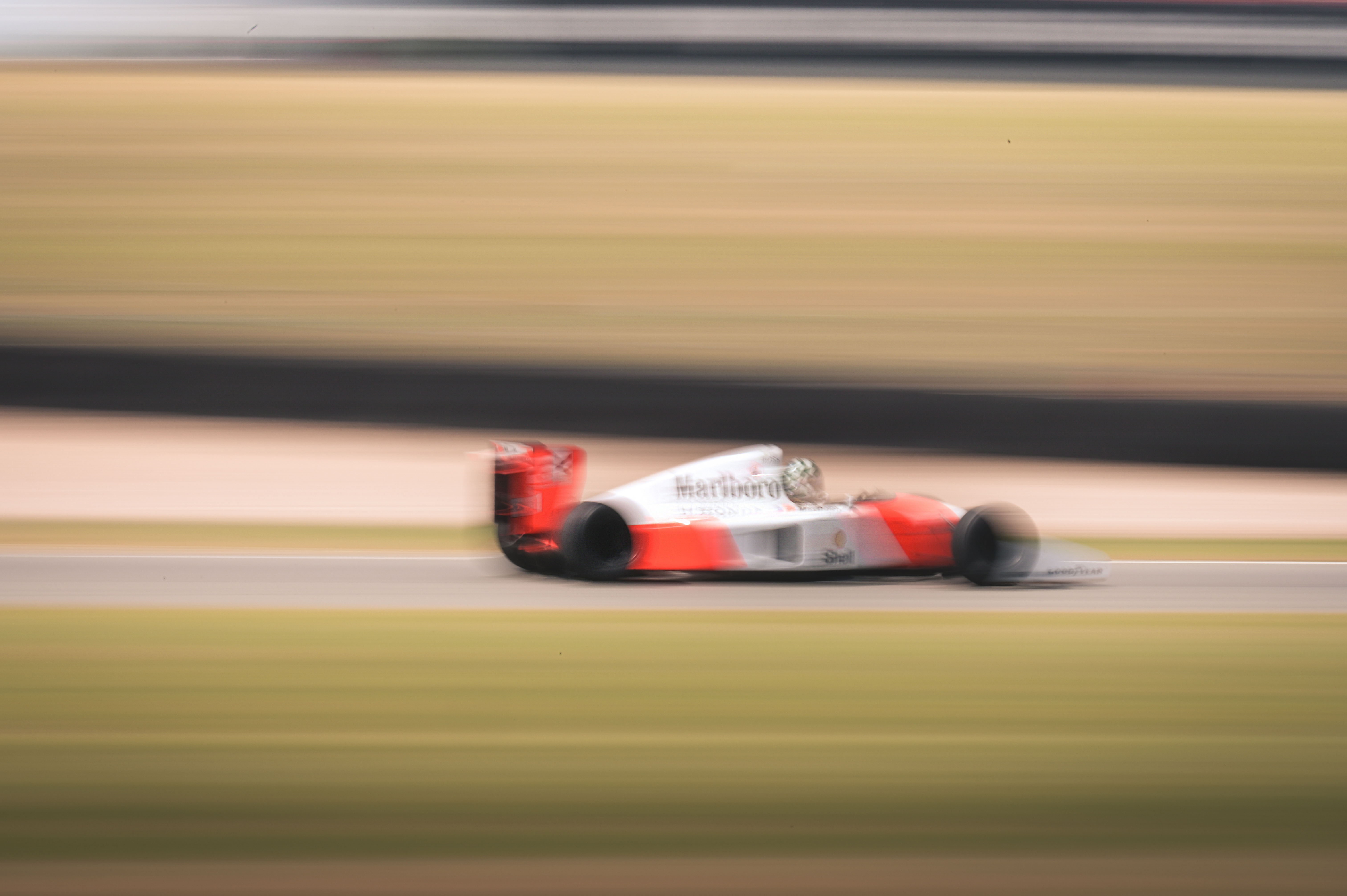 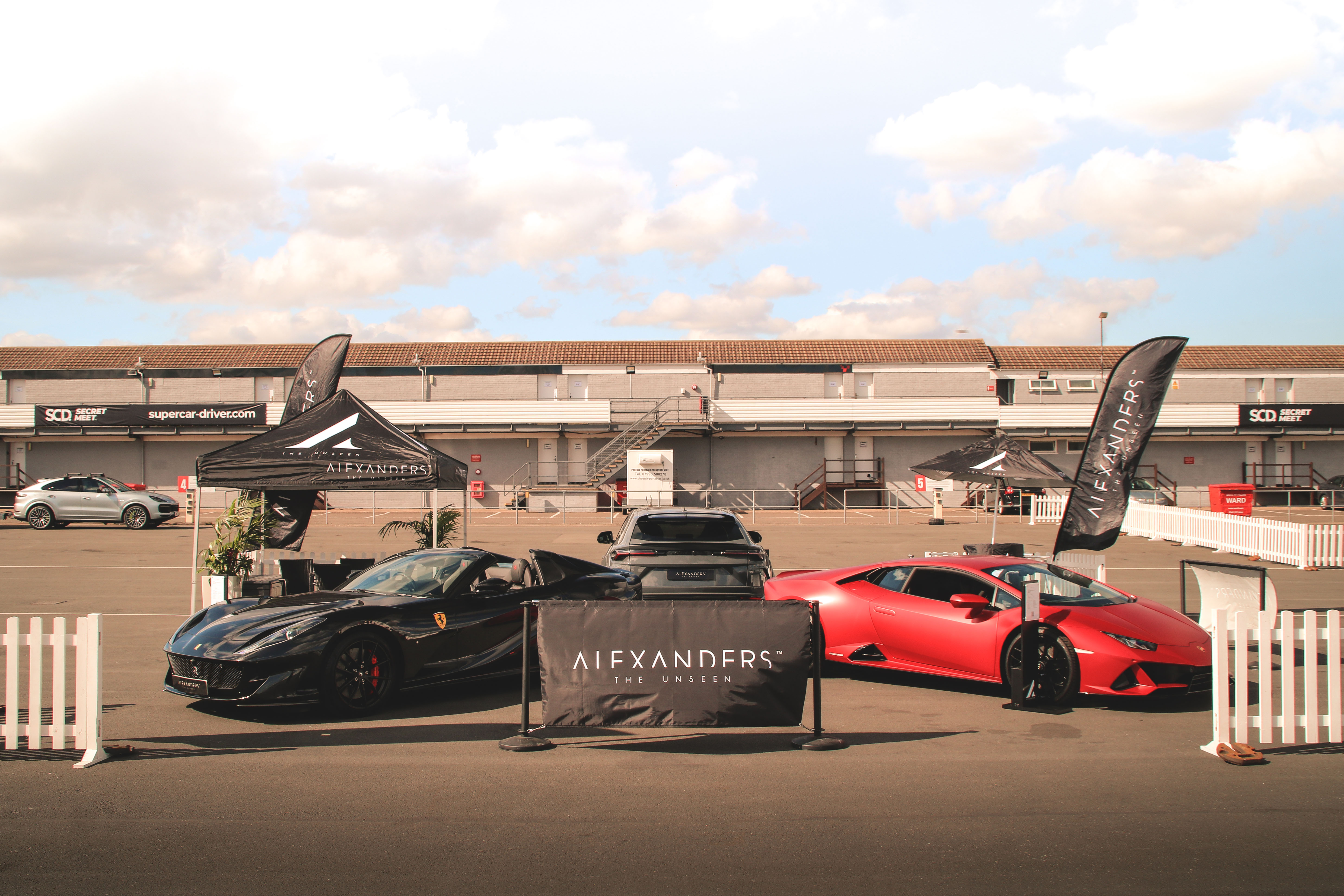 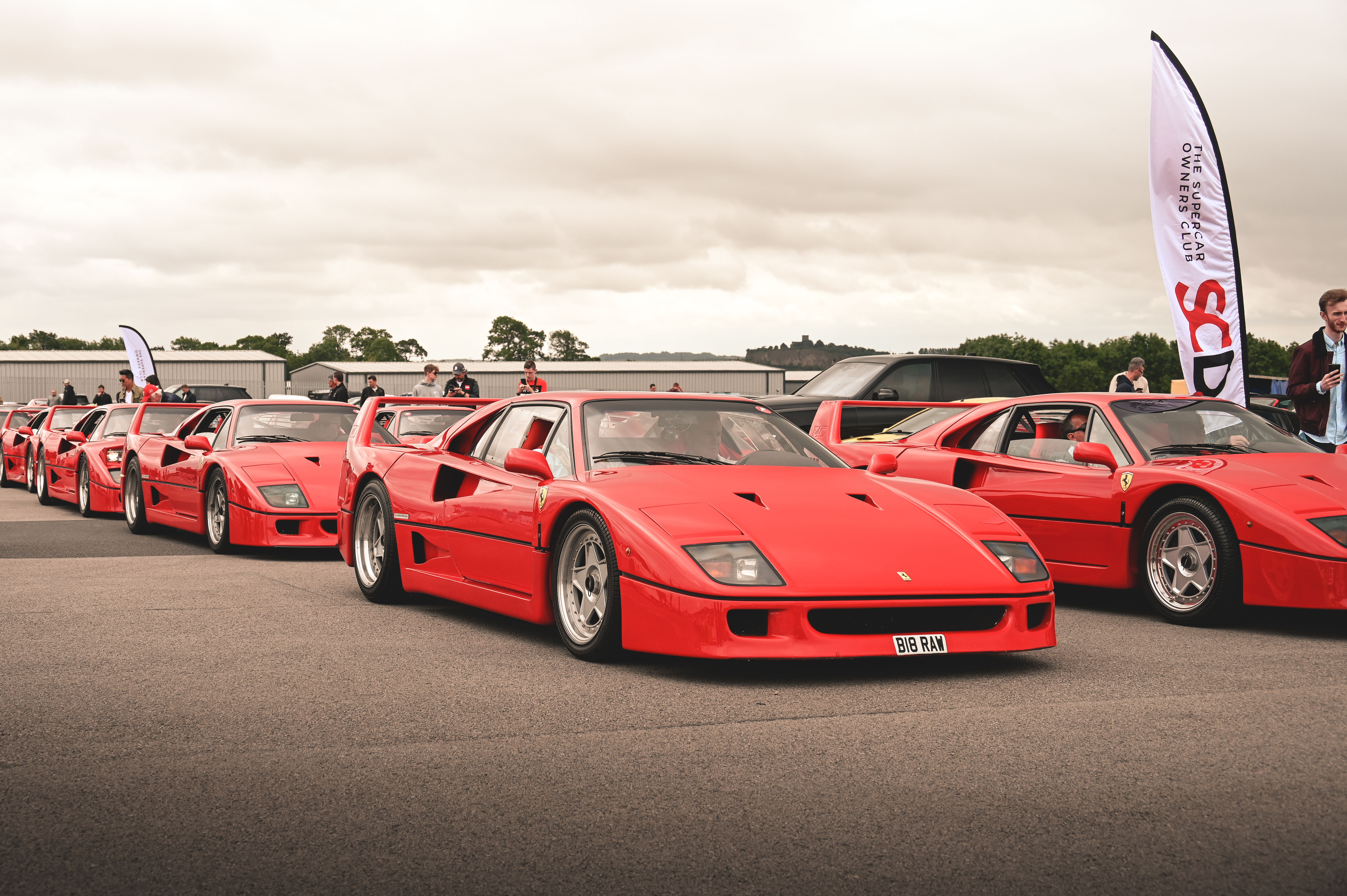